Today is Woman’s Equality Day! We decided it would be a perfect time to learn a little about the history of Chiropractic.

The chiropractic profession dates back to early 1895, when D.D. Palmer performed his first adjustment of the spine.  Dr. Palmer was responsible for developing the Philosophy and techniques of Chiropractic. The daughter-in-law of Palmer, Mabel Heath Palmer, became the first female chiropractor in 1905, with her son David Palmer soon following in the family’s footsteps.

Not only was Mabel Palmer a professor of anatomy for over 20 years, but she also authored the textbook Chiropractic Anatomy which expounded on the cornerstone idea of innate intelligence. She became the president of the first ever women’s chiropractic organization—Sigma Phi Chi—and was married to Doctor B.J. Palmer for almost 45 years.

Woman have been at the forefront of chiropractic since the very beginning, and we are so happy to be a part of continuing the legacy of amazing female chiropractors.
.
.
.
#fusionchiro #fusionchiropractic #chriopractor #womansequalityday #equality #chriopractichistory #femaleequality #womaninmedicine 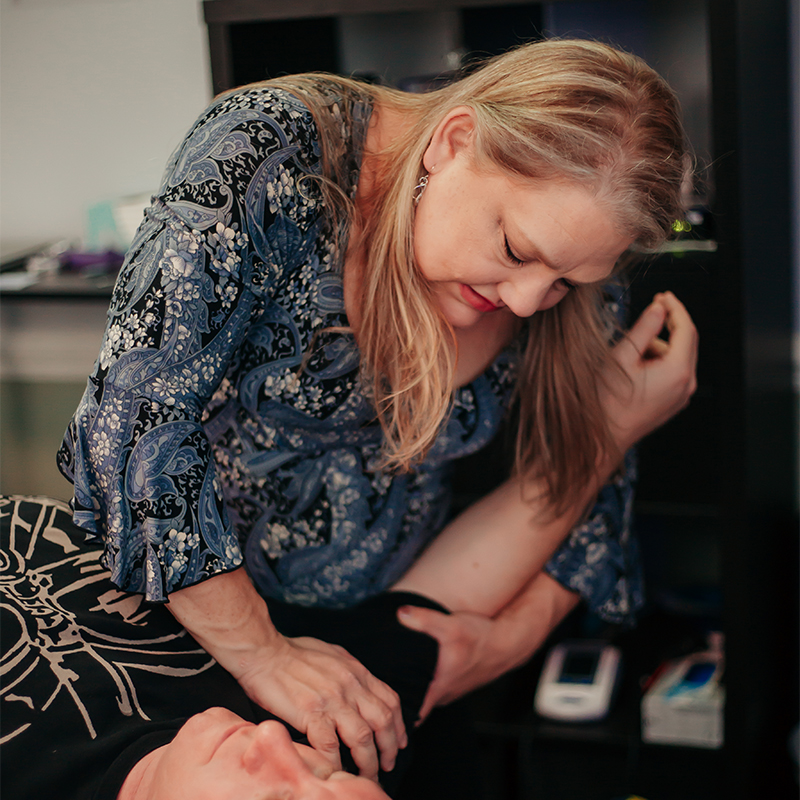 Posted in The Empowered Patient Series.

This website uses cookies to improve your experience while you navigate through the website. Out of these cookies, the cookies that are categorized as necessary are stored on your browser as they are essential for the working of basic functionalities of the website. We also use third-party cookies that help us analyze and understand how you use this website. These cookies will be stored in your browser only with your consent. You also have the option to opt-out of these cookies. But opting out of some of these cookies may have an effect on your browsing experience.
Necessary Always Enabled
Necessary cookies are absolutely essential for the website to function properly. This category only includes cookies that ensures basic functionalities and security features of the website. These cookies do not store any personal information.
Non-necessary
Any cookies that may not be particularly necessary for the website to function and is used specifically to collect user personal data via analytics, ads, other embedded contents are termed as non-necessary cookies. It is mandatory to procure user consent prior to running these cookies on your website.
SAVE & ACCEPT